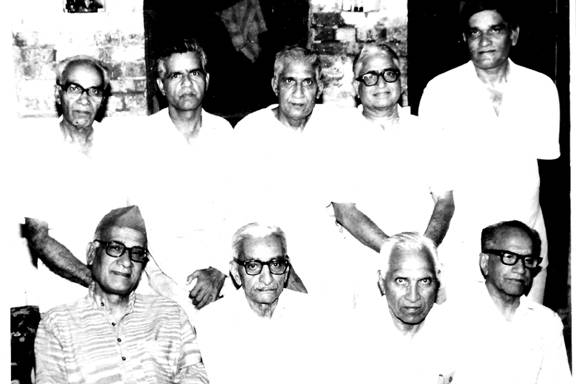 O.P sharma simultaneously contributed articles to various leading newspapers and magazines in the country. Some of these articles were released by different feature agencies and such write-ups now their number over 500 periodicals as also chapters in:
�J&K Year Book and Who�s Who� edited and published by Mulk Raj Saraf in 1969
�Maharaja Hari Singh(1895-1961)� edited by Prof. M.L. Kapur
�Derailing Of Youth From Main Stream: Causes and Ramedies� edited by Dr. S.P. Vaid.

"Another Book in English on Eminent Dogri Writers, who are recipient of Sahitya Academi award in Dogri, is near in completion and expected to be got published by some prominent prominent publishers shortly".